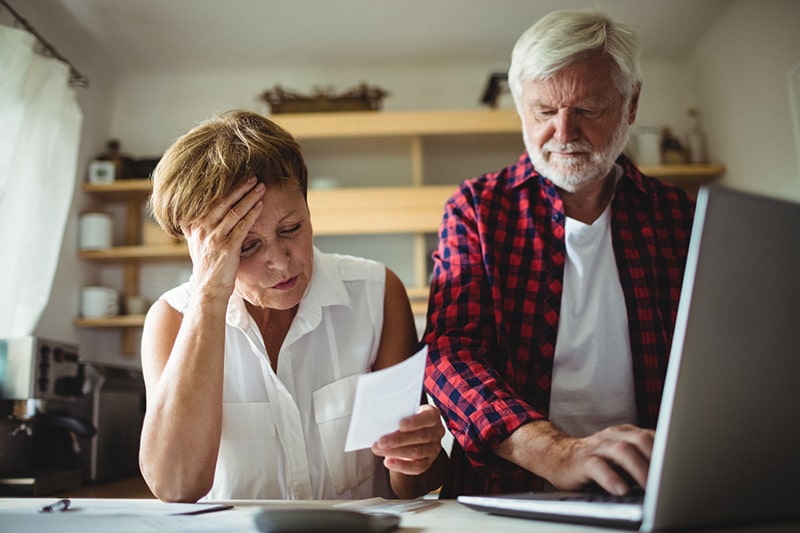 CLEVELAND, Ohio — A Lorain County man is among hundreds, possibly thousands, of victims of a sophisticated nationwide investment scheme, according to the law firm that filed numerous lawsuits on the matter in recent weeks.

Brian Harrison of North Ridgeville received a $100,000 inheritance in early 2016 after his father’s death. A financial adviser, Matthew Linklater of Illinois, told Harrison to buy a life insurance policy with the inheritance money and then pay for the monthly premiums through an investment in someone else’s pension payments, according to a lawsuit filed in Lorain County Common Pleas Court.

But the monthly payments to Harrison stopped after the umbrella company that was buying and selling the rights to income streams stopped paying out earlier this year, the lawsuit says. Now Harrison is stuck making the expensive insurance premium payments with no source to cover the expense. The lawsuit names financial adviser Linklater as the defendant and implicates the umbrella company, Future Income Payments LLC of California.

Linklater could not be reached for comment; a man named Todd who answered Linklater’s phone hung up when told a Plain Dealer reporter was calling.

The law firm representing Harrison — Peiffer Wolf Carr & Kane, which has offices in Cleveland and five other cities nationwide — said Thursday that they believe the transactions are part of a scheme that involves more than 300 brokers, insurance agents and other salespeople who were selling investments on behalf of Future Income Payments. Most of these salespeople worked for other companies and sold FIP products along with perhaps more traditional investments or insurance policies.

The business of buying and selling income streams seems to be part shell game, part payday loan, part investment, part annuity and part viatical. Viaticals involve the sale of an existing life insurance policy to a third party for more than its cash surrender value, but less than its net death benefit.

Most of the nationwide lawsuit cases involve the pensions of retired military veterans, teachers, and government workers.

How did the scheme apparently work? Say a retiree needed a large lump sum. He might “borrow” that lump sum from FIP and repay it with his monthly pension payments over a five- or 10-year period. But the amount the retiree would pay back might be 10 times the original amount borrowed. This smacks of predatory lending, the law firm said.

On the other side, someone with money to invest might pay a stipend up front in exchange for a “repayment” on the investment, and those repayments would come from someone else’s pension that had been leveraged.

The company “was a house of cards,” Joseph Peiffer, attorney and managing shareholder of Peiffer Wolf Carr & Kane said in a conference call Thursday. The cases could total $100 million or more.

Victims typically were asked to invest money from retirement, their home equity or proceeds from businesses. Many victims were pressured to invest every penny they could. Peiffer said. “They thought they were putting their money into safe investments,” he added.

Peiffer said the operators of FIP have disappeared and may have left the country with tens of millions of dollars. He said most victims’ only hope of restitution may lie with the brokers or agents who sold them the financial products, which he said the professionals or advisers would have known were trouble if they’d only researched what they were selling.

The lawsuit says Linklater breached his fiduciary duty and should be held responsible for actual and consequential damages, interest and attorneys’ fees.