Peter Protopapas has handled a wide variety of complex business and legal malpractice cases throughout South Carolina. Since becoming a member of the South Carolina Bar in 2000, Peter Protopapas has focused his practice on lawsuits against professionals, such as lawyers and doctors. He also represents clients who have suffered catastrophic personal injury in automobile and trucking accidents and frequently litigates matters involving complex business disputes, securities and stock losses and, and class actions. He periodically lectures on these issues to lawyers and other professionals. 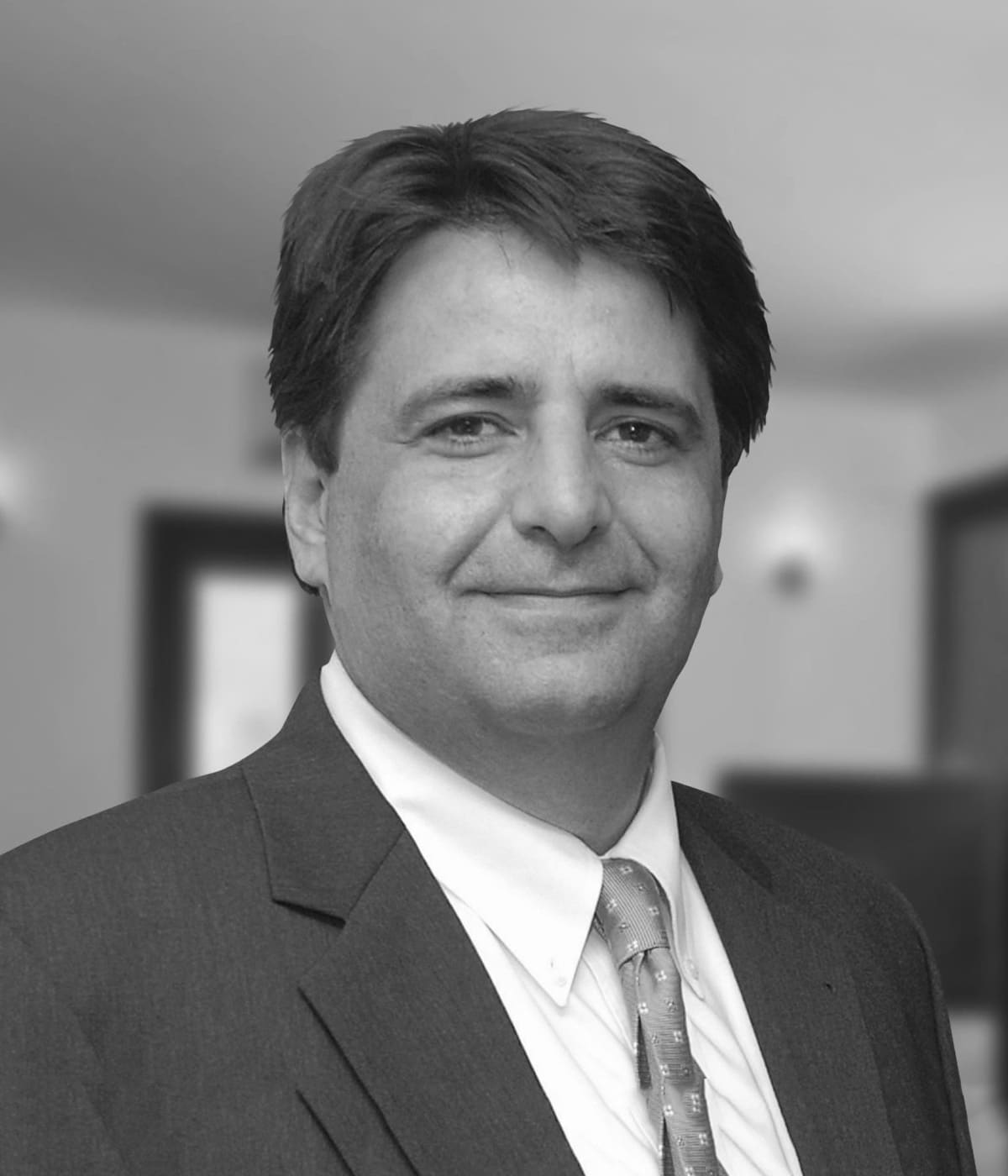