Before joining Peiffer Wolf, Grace spent her time post-graduation assisting on the defense team for a federal murder trial. She then worked at the Louisiana Center for Children’s Rights, which functions as the Juvenile Public Defenders office in New Orleans.

Prior to law school, Grace moved from Atlanta to Los Angeles to attend Occidental College. She graduated with a degree in Urban and Environmental Policy and a minor in Religious Studies. Student Government and Cheerleading were two of her main focuses outside of classwork; in her Senior year she was the Vice President of Finance for the Student Body and captain of the Cheerleading team. While at Occidental, she had the opportunity to study abroad, first at the University of Groningen in the northern Netherlands, then later in Vienna, Austria.

Grace is a member of the Louisiana Bar Association and the Federal Bar Association; she is admitted to practice in Louisiana. She spends her free time gardening and playing with her menagerie of pets. 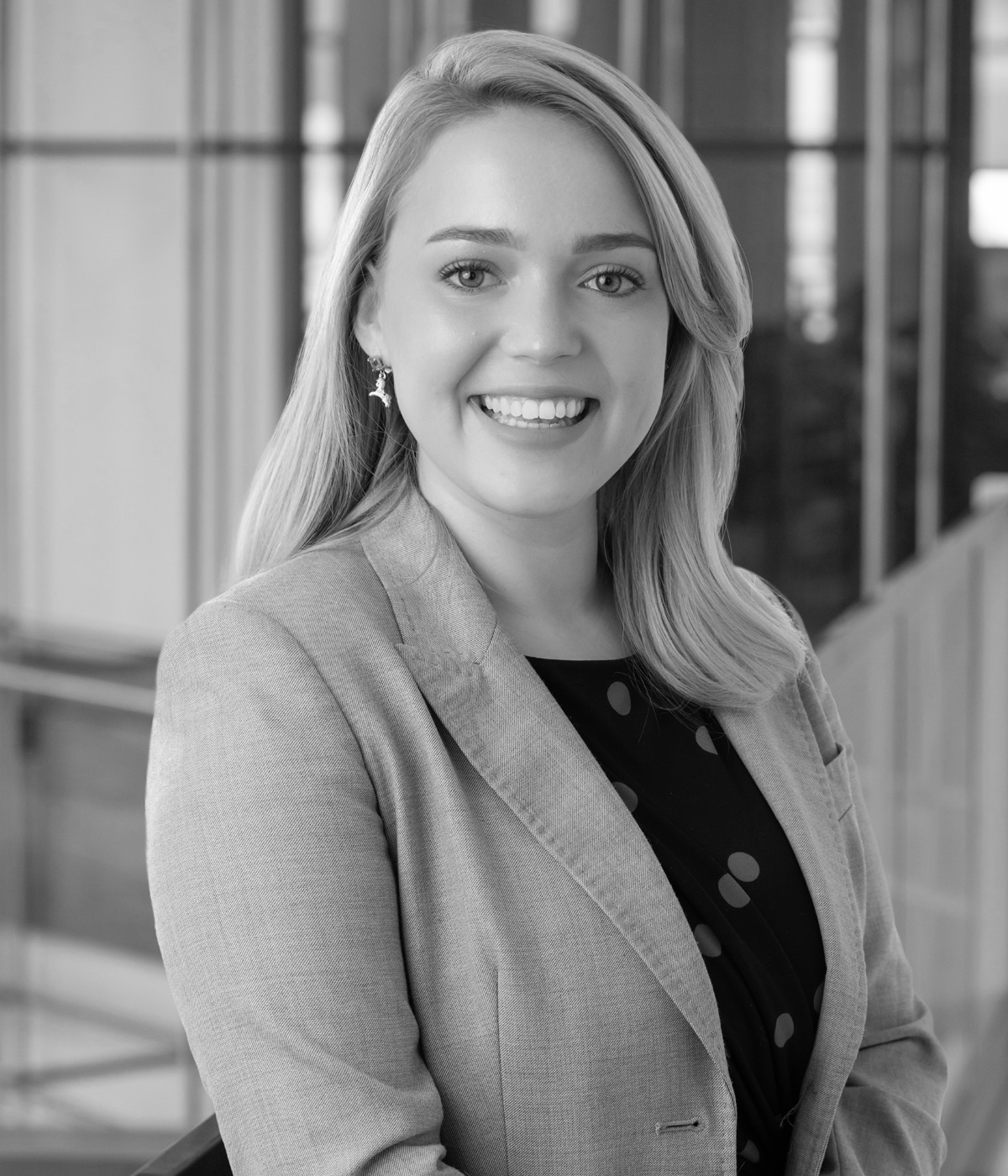