Robert Rikard has litigated complex civil and criminal cases since 1997 throughout the United States. Robert focuses his practice in the areas of complex civil, criminal, securities fraud, and business litigation. He also defends a wide variety of professionals in licensing defense cases in front of South Carolina LLR and in front of the South Carolina Office of Disciplinary Counsel. Martindale-Hubbell has awarded Robert the prestigious AV® Preeminent™ rating indicating that he is ranked at the highest level of professional excellence. He is admitted to practice in all courts in South Carolina; U.S. District Court, District of South Carolina; and the United States 4th Circuit Court of Appeals.

Robert brings a unique background and skills to the issues that are facing his clients in an effort to achieve a favorable resolution. 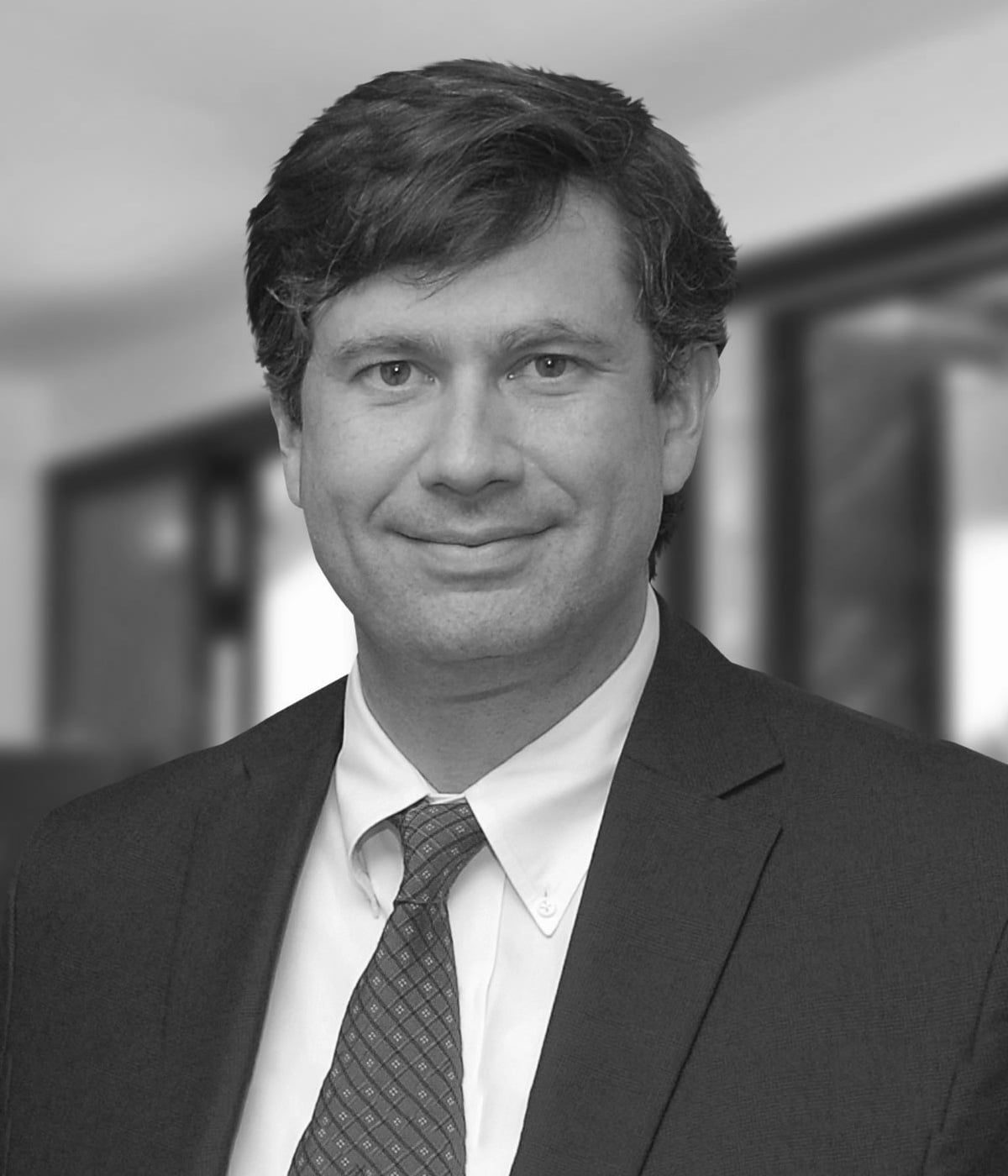