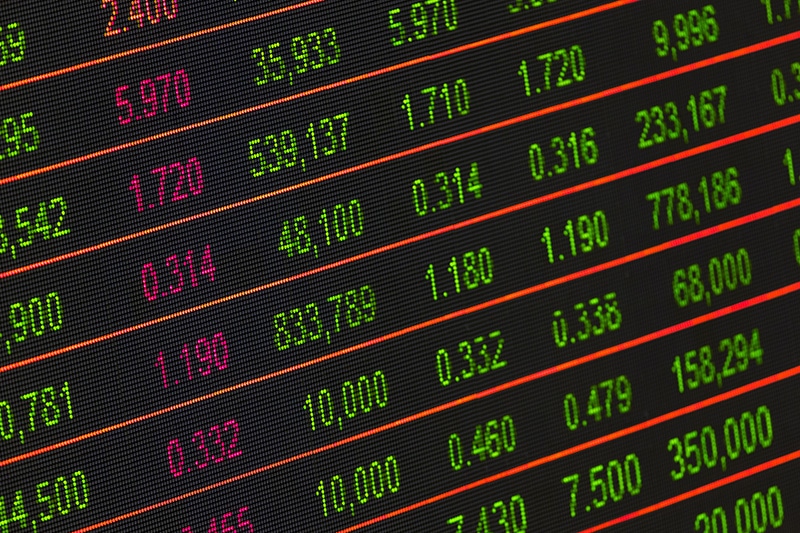 A New Orleans law firm has filed five suits—with the promise of more to come—in an attempt to get money back for investors, many of them retired, who say they were swindled in a $100 million scheme orchestrated by an ex-con who has now disappeared.

The lawsuits focus on the middlemen—financial advisors, investment managers, brokers and insurance salespeople, who sold the products to the unsuspecting retirees, said Joseph Peiffer of Peiffer Wolf Carr & Kane, during a press conference Thursday.

The sellers of the products should have known the products were bogus and that the person, Scott Kohn, and the company, Future Income Payments, were not legitimate, the suits say.

“These  products were being sold as late as February and March of 2018 when Future Income Payments had already been shut down in several states,” Peiffer said. “One quick Google search revealed numerous red flags about Future Income Products.” The sellers did not do their due diligence before selling the products, he said.

The scheme involved Future Income Products buying the rights to future pension payments from the holders of the pensions in exchange for a lump sum payment. The products were then sold to investors who were promised periodic payments for a specified time, usually five to 10 years. Both Future Income Payments and the middlemen selling the products received large commissions on the transactions, the suits say.

During the press conference, several victims who are plaintiffs in the suits filed so far related their stories.

All of the victims were assured their money was safe and that the product they were buying was not risky, Peiffer said. State attorneys general in several states have filed suits on behalf of the pensioners who sold their benefits. Peiffer’s firm is suing on behalf of those buying the policies.

The suits have been filed in federal courts in Houston, Los Angeles, Chicago, Northern Florida and the Philadelphia/New Jersey area. The scheme succeeded in large part because of the credibility lent to it by a network of insurance agents, brokers, financial planners and investment advisors “who roped in unwary investors.” Peiffer said.

Future Income Payments was run out of a Las Vegas strip mall by convicted felon Scott Kohn of Caifornia, who now cannot be found, according to the plaintiffs.