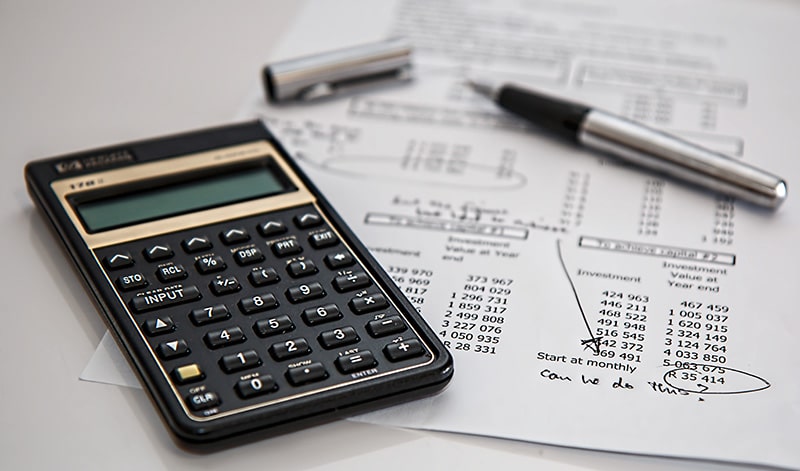 Did you or a loved one lose money investing in Selden Companies LLC? Mark Sellers allegedly operated a Ponzi scheme, according to an Action from the Department of Justice presently being examined by attorneys Alan Rosca and James Booker.

Investors who believe they may have lost money in activity related to Mark Sellers’ alleged Ponzi scheme are encouraged to contact attorneys Alan Rosca or James Booker with any useful information or for a free, no obligation discussion about their options.

John Elliott Elliot allegedly raised funds for Sellers and his purported Selden Companies Ponzi scheme, and was subsequently terminated by Ameriprise for alleged “compliance policy violations related to selling away”, according to reports from Kansas City.

“Selling away” is an investment term which references a financial advisor who solicits investments in companies, promissory notes, or other securities that are not pre-approved by the broker’s affiliated firm.

Elliot has been registered as a financial advisor with Ameriprise Financial Services from November 2011 to September of 2016, said Action reports.

Mark Sellers, the owner of Selden Companies LLC, a Kansas City, Missouri-area based firm, allegedly ran a $10 million Ponzi scheme, from December 2007 through at least 2015, a purported scheme which allegedly involved about 100 investors through his firm, Selden Companies, LLC, according to the aforementioned Department of Justice Action presently being reviewed by attorneys Alan Rosca and James Booker.

Sellers allegedly misrepresented to investors that he would use the funds to buy companies and then turn them around to gross a profit, the Action notes.

Sellers and his wife, however, allegedly spent a majority of the aforementioned cash on a lavish lifestyle including life insurance policies, homes, jewelry, and credit card purchases which have allegedly been laundered through multiple bank accounts, the Action states.

Sellers then reportedly shot himself Tuesday morning Aug. 2 while FBI agents searched his home, according to reports from Kansas City.

The Peiffer Rosca Wolf securities lawyers often represent investors who lose money as a result of alleged investment fraud and are currently investigating Mark Sellers’ alleged Ponzi scheme. They take most cases of this type on a contingency fee basis and advance the case costs, and only get paid for their fees and costs out of money they recover for their clients.

Investors who believe they lost money as a result of Mark Sellers’ alleged Ponzi scheme may contact the securities lawyers at Peiffer Rosca Wolf, Alan Rosca or James Booker, for a free no-obligation evaluation of their recovery options, at 585-310-5140 or via e-mail at jkane@pwcklegal.com or jbooker@pwcklegal.com.