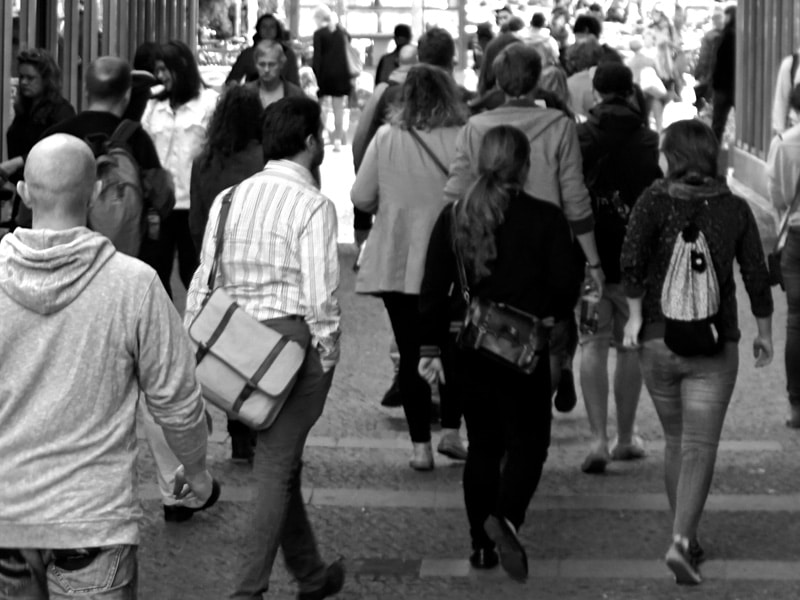 Matthew Harriton, as well as Joseph Meli, 875 Holdings, LLC, 127 Holdings, LLC, Advance Entertainment, LLC, and Advance Entertainment II, LLC allegedly raised approximately $81 million from at least 125 investors for investment of reselling tickets for hit events such as the Broadway musical Hamilton, according to an SEC Complaint currently under review by attorneys Alan Rosca and James Booker.

Investors who believe they may have lost money in activity related to Matthew Harriton’s alleged Hamilton investment scheme are encouraged to contact attorneys Alan Rosca or James Booker with any useful information or for a free, no obligation discussion about their options.

Matthew Harriton’s alleged ongoing fraudulent scheme siphoned up to $51 million of incoming investor funds to allegedly construct a Ponzi scheme and to purportedly deliver a profit for their own benefit, the aforementioned Complaint reports.

Meli and Harriton, from at least 2015 to the present day, allegedly made representations to investors and potential investors that they would pool together investor funds for the purpose of buying huge blocks of tickets for major concerts, shows and musicals, the Complaint states.

Meli and Harriton also allegedly made additional representations that the theater tickets would then be resold at a profit which would deliver high returns for the investors, and investors received written contracts which promised full repayment of principal plus a 10% annualized profit, to be paid off  in less than one year from investment, the Complaint states.

What is more, investors were also allegedly promised half of any profits from the ticket re-sales that were still unsold after investors purportedly received their return of principal and a 10% return, the Complaint notes.

In actuality, only a tiny portion of investor funds was allegedly used to make payments to entities with any purported affiliation to the ticket reselling operation, the Complaint reports.

A bare minimum of at least $48 million of incoming funds from supposed investors was allegedly implemented to repay and provide purported investment returns to other investors, the Complaint states.

Matthew Harriton, from in or about January 2015 through October 2016, allegedly made transfers of apparent investor funds of up to $1.2 million for his alleged personal use, according to the aforementioned SEC Complaint currently under review by attorneys Alan Rosca and James Booker.

Furthermore, investor funds were also allegedly transferred to certain entities controlled by Meli or Harriton which had allegedly been implemented to make payments for what apparently looked like personal expenses, including jewelry purchases, private school tuition payments, and payments to casinos, the Complaint notes.

The SEC is hoping for emergency preliminary relief, including a temporary restraining order against additional violations of the federal securities laws and an emergency asset freeze to preserve assets necessary to satisfy any future judgment against the aforementioned Defendants, the Complaint states.

Matthew Harriton, age 52, lives in New York, New York, and he and Meli are the alleged direct or indirect owners of Advance Entertainment II, and Harriton, with Meli, manages 875 Holdings, the Complaint notes. Harriton also allegedly owns an 80% interest in 875 Holdings and purportedly directly owns a 20% interest in Advance Entertainment II, the Complaint notes.

The Peiffer Rosca Wolf securities lawyers often represent investors who lose money as a result of alleged investment fraud and are currently investigating Matthew Harriton’s alleged Hamilton investment scheme. They take most cases of this type on a contingency fee basis and advance the case costs, and only get paid for their fees and costs out of money they recover for their clients.

Investors who believe they lost money as a result of Matthew Harriton’s alleged Hamilton investment scheme may contact the securities lawyers at Peiffer Rosca Wolf, Alan Rosca or James Booker, for a free no-obligation evaluation of their recovery options, at 585-310-5140 or via e-mail at jkane@pwcklegal.com or jbooker@pwcklegal.com.