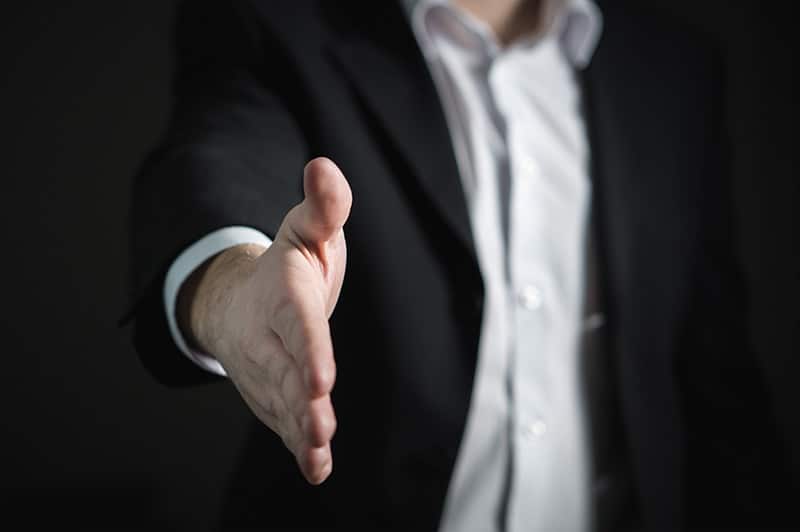 An “eager and complicit network” of brokers and advisors made the scam possible, said attorney Joseph Peiffer.

A series of lawsuits were filed nationwide Thursday in a bid to help swindled investors — mostly retirees — retrieve the money they invested in a $100 million sham pension scheme concocted by a former felon who’s on the run.

“We’re seeking recovery for these swindled investors from insurance agents, investment advisors and brokers in the Los Angeles area, the Houston area, Chicago, northern Florida and Philadelphia and New Jersey,” said Joseph Peiffer, attorney and managing shareholder at PWCK, on a Thursday media call. “Coast to coast, all the way around this country, because that’s where this stuff was sold.”

The investors were encouraged to buy into “structured cash flows” through FIP.

Investors paid — in most cases every cent they had — to buy a monthly income stream for a set term (usually five or 10 years) under a pension advance arrangement targeting individuals with fixed pensions (often retired police officers, teachers and veterans), PWCK explained.

FIP is a small Nevada company run by a California ex-felon, Scott Kohn, who Peiffer said on the call is “now nowhere to be found.”

As one of the complaint states, Kohn “pleaded guilty in 2006 to three federal felony offenses related to trafficking in counterfeit goods, and he was sentenced to 15 months in federal prison.”

As Peiffer explained, several states have ruled the FIP pension purchases to be illegal loans at up to 200% interest. “Because of mounting regulatory pressure and multiple cease-and-desist orders, FIP stopped collecting payments from pensioners or making payments to investors on or about April 2018,” he said.

FIP “purchased” the future income from the pensioners on an upfront, lump-sum and heavily discounted basis. The insurance agents, brokers, financial planners and investment advisor firms that promoted the scheme to investors collected a healthy commission.

“The massive scale of this investment swindle could not have happened without an eager and complicit network of brokers, investment advisors, financial planners, insurance agents and other middlemen like wholesalers, distributors and life insurance companies,” Peiffer said.

FIP characterized the transactions with pensioners as “purchases,” but as one filing states, “numerous state and federal regulators have investigated and determined that these deals were, in fact, loans,” and were “unlawful transactions, as they were made by an unlicensed lender (FIP) at effective interest rates that violated state usury laws, without legally mandated disclosures.”

The Consumer Financial Protection Bureau also served FIP on Nov. 23, 2016, with a Civil Investigative Demand. “In response, FIP requested the order to be dismissed and also filed its own lawsuit challenging the bureau’s constitutionality and demanding that the firm’s name be kept confidential. Future Income Payments lost that bid,” Gana Weinstein stated.

One case among the suits filed Thursday involved Scott Kayser, a 55-year-old small business owner in Toms River, New Jersey, who believed he was investing with a financial advisor when in fact he was an insurance agent.

The agent, Daniel Sharpe, held “himself out as an expert in financial planning and retirement planning,” the complaint states. “Sharpe previously was registered as a broker and investment advisor but is currently only licensed to sell insurance products. As such, Sharpe’s advice to clients primarily involved the sales of insurance products.”

The agent wanted to put Kayser into an indexed universal life policy, so he told Kayser the only way to fund the policy was through FIP.

The agent convinced Scott to put $75,000 from his savings and IRA into FIP.

Another case involved Eldridge Parker of Tampa, Florida, who was retired when he started working with Derek Ifasi.

Parker is now unable to access his remaining retirement money. “Moreover, Ifasi told Parker to go back to work so he could afford to put his new paycheck into FIP,” according to PWCK.

“Parker was forced to sell his car to create an emergency fund. His current monthly expenses are $1,352, and he only takes in $1,100 per month from his new full-time job.” PWCK said. “He now works multiple additional shifts to try and cover his monthly expenses.”