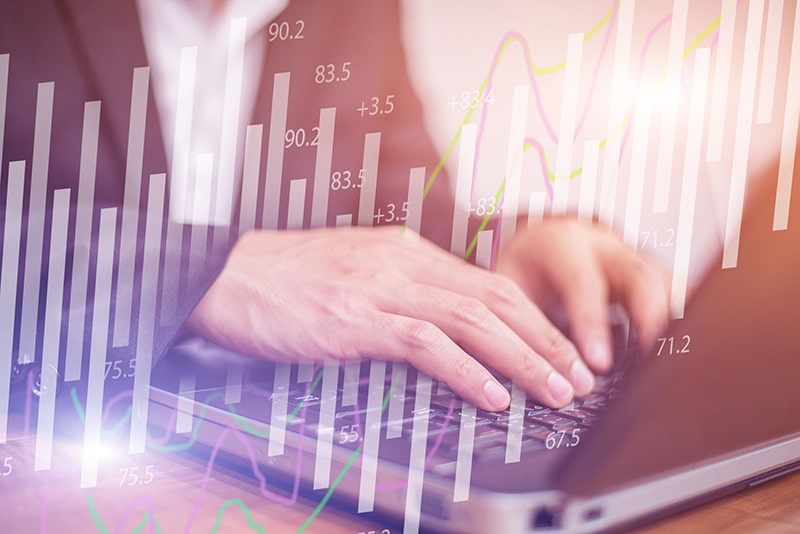 Benjamin and Milea Sarap refinanced their home in Sunbury, Ohio, to invest more than $130,000 in a pension program that was supposed to give them monthly payments during their retirement, according to a lawsuit filed in Ohio.

This suit is one of many filed in 25 states by victims trying to recoup money they invested in an opaque and risky pension loan program, the suit says. The investments collected by Scott Kohn, a 64-year-old felon operating out of a Nevada strip mall, allegedly cost thousands of victims more than $100 million.

The Saraps ended up in their predicament after developing a relationship with the pastor of their church, Ronald Joseph, a financial advisor. He advised them to invest their money in Future Income Payments, the company run by Kohn, and they took his advice. Joseph is named as the defendant in the Sarap suit, which was filed July 23 in the Court of Common Pleas in Franklin County Ohio.

Joseph could not be reached for comment on the suit and the whereabouts of Kohn, who has served time in federal prison, are unknown.

The Saraps’ suit says Joseph should have known Future Income Payments was in deep trouble in many states, had already been barred from doing business in many places and any investments in the structured cash flows that were being promoted were illiquid and risky, said Joseph Peiffer, the Saraps’ lawyer.

Peiffer’s firm, Peiffer Wolf Carr & Kane in New Orleans, Cleveland and elsewhere in the United States, is representing 125 clients like the Saraps in various jurisdictions who have lost money because of the Future Income Payments scheme, Peiffer said. Peiffer’s firm is only one of several representing thousands of complainants across the country.

Peiffer said the Saraps have a chance of getting some of their money back.

Structured cash flows like the Saraps were investing in involve investors buying other people’s pension benefits. The holder of the pension gets a lump sum payment. In this case, Future Income Payments bought the rights to workers’ pensions and sold those benefits to investor, often for exorbitant interest rates, the lawsuit says.

“State officials in multiple states have issued cease and desist orders, accusing FIP of issuing loans without a license and disguising them in sales agreements,” Peiffer said.