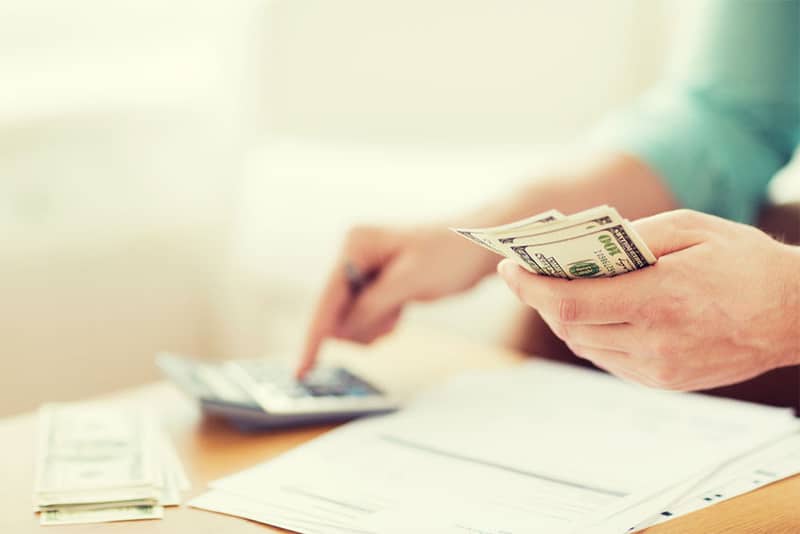 The State of New York ordered a pension lender to cease operations and pay back any interest charged, plus a $500,000 penalty for operating illegally in the state and charging customers up to 130% interest.

The crackdown against Future Income Partners and its owner, Scott Kohn, represents a rare regulatory action against firms that help pensioners turn future payments into cash right now. The business operates in a legal nether zone, as I described in a 2012 article, with lenders arguing they are buying an “asset” in the form of a stream of future payments while most legal scholars saying they are really making unsecured loans backed by unenforceable contracts.

A similar controversy surrounds the business of litigation finance, where firms lend money to plaintiffs on a non-recourse basis in exchange for a piece of whatever they win. The lenders call themselves “investors” but some state regulators, and the Colorado Supreme Court,  consider the typically high-interest contracts loans subject to state usury regulations.

A related business is lending against the “structured settlements” some plaintiffs win in accident settlements, especially in cases where they will face medical and care bills for a number of years. The Maryland Attorney General sued Access Funding LLC in May for providing $6 million in up-front cash to plaintiffs, many of them in lead-exposure cases, in exchange for $27 million in future payments.

In today’s announcement, the New York Dept. of Financial Services says FIP lent out $2.3 million to pensioners with the expectation it would reap $8.8 million over time. The Henderson, NV firm lent to 282 pensioners between March 2012 and April 2015, in amounts from $2,500 to $58,500. The interest rates reached as high as 130% a year, the state said. NYDFS ordered FIP to reduce the debts of the pensioners to the amount originally lent and return any money they’d already paid in excess of the original loan.

It’s interesting the state will allow FIP to even collect the principal amount. Many experts consider these loans to be illegal and unenforceable. At least one judge delivered the ultimate punishment in 2012: A bankruptcy court in Norfolk, Va. discharged a retired Air Force major’s $104,000 debt. His attorney even got a court order to pay her $25,000 in fees.

This isn’t FIP’s first brush with the law. Washington State entered a cease-and-desist order against the firm last year.

FIP’s website is still up and running, advertising rates to yield hungry investors of 6-8%. The firm didn’t immediately respond to an email seeking comment.