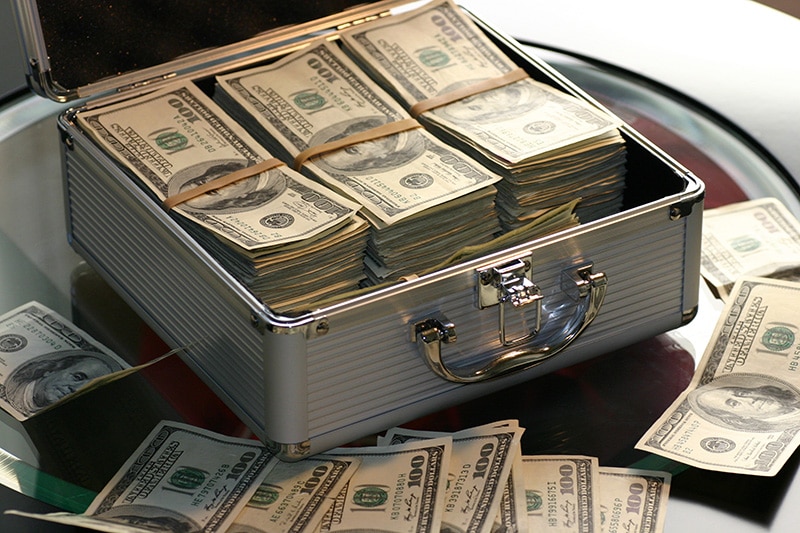 Investors who believe they may have lost money due to investing in the Woodbridge Mortgage Investment Fund or with Woodbridge Group of Companies, please contact the Woodbridge Lawsuit attorneys at Peiffer Rosca Wolf for a FREE Consultation by filling out a contact form on this website or by calling 504-523-2434.

The Commissioner further alleges that Woodbridge raised nearly $60 Million from Colorado investors, and the company implemented unlicensed sales representatives to make sales of unregistered securities through misrepresentations and omissions of material facts.

Additionally, the reports from Colorado named three individuals (James Campbell, Timothy McGuire and Ronald Caskey) who were affiliated with Woodbridge Mortgage Investment Fund and whom were not licensed to make sales of securities, according to a Complaint from the Colorado Commissioner of Securities.

Ronald Caskey, one of the unlicensed salesman, is known for hosting the Ron Caskey Show in Colorado and Illinois. In addition with James Campbell and Timothy McGuire, they are all being investigated for sales of Woodbridge Mortgage Investment Fund One, Two, Three, and Three A, the Complaint reports.

Furthermore, Woodbridge allegedly made sales though material misrepresentations and omissions of fact, such as a lack of registration of the offering, the qualifications of the managers of the funds, the solvency of the company, the risks of the offering, and prior regulatory actions against Woodbridge in Arizona, Texas and Massachusetts, the Complaint also notes.

Finally, Woodbridge also allegedly issued promissory notes to support the offerings which would make them securities under state and federal law. One should note, however, that complaints filed by the Regulators are not final, and until the allegations have been proven in a court of law, no negative inferences should yet be drawn.

Woodbridge has raised more than $1 Billion from Thousands of investors nationwide through multiple investment offerings using various forms and structures, according to the Court Reports being reviewed by Peiffer Rosca Wolf attorneys Alan Rosca and James Booker.

For example, regarding the Woodbridge Mortgage Investment Fund III, LLC, Woodbridge allegedly made a filing with the Commission on September 18, 2015, a Form D stating that it had raised $36,330,251 from a potential offering of $50,000,000, the Reports note.

The Court Reports further allege that a network of both internal and external nationwide sales agents allegedly marketed different investments, and these sales agents are allegedly paid various levels of commissions for their work, the Reports state.

Peiffer Rosca Wolf’s securities lawyers often represent investors who lose money as a result of investment-related fraud or misconduct and are currently investigating Woodbridge Mortgage Investment Fund for alleged implementations of unlicensed individuals. We take most cases like this on a contingency fee basis and advance the case costs; in this arrangement, we only get paid for the fees and costs out of the money recovered for our clients.

Investors who believe they lost money as a result of investments in the Woodbridge Mortgage Investment Fund, contact the investment fraud and broker misconduct lawyers at Peiffer Rosca Wolf for a FREE Consultation by filling out a contact form on this website or by calling 504-523-2434.

If you believe you were a victim of investment fraud or broker misconduct, it is imperative to take action. Peiffer Rosca Wolf has represented thousands of victims, and we remain committed to fighting on behalf of investors.

Peiffer Rosca Wolf is a nationwide litigation law firm that represents individuals and entities that have been the victims of negligence, fraud or the misconduct of powerful interests.  We are smart, experienced, and dedicated professionals who work tirelessly for our clients and take pride in the pursuit of justice on their behalf.  Too often the powerful interests in our society run over the rights of ordinary people. We do our best to restore that balance.